Share this post :
Facebook Linkedin Youtube Instagram
Table of Contents
Add a header to begin generating the table of contents
Courses
Guides
Courses
Guides
Fainting spells can happen for several reasons. This condition can occur as an isolated case. Other times, it is the result of an underlying health condition. While not a serious medical concern, fainting may be considered a cause for worry if it becomes a frequent occurrence due to an ulterior illness. There are also cases when it is necessary to bring a person that has fainted to the hospital via private ambulance service. Read on to find out more about fainting spells, and the proper first-aid treatment that you should do in the event of it.

Fainting, known medically as syncope, refers to the sudden and brief loss of consciousness that happens due to the brain’s lack of oxygen access. Fainting spells may go for a few seconds to a few minutes. Fainting is more often referred to as “passing out.”

Fainting can occur as a result of different triggers. These could include:

A person who is about to faint may feel dizzy, lightheaded, and nauseous. Other people can hear the sounds fading away, and illustrate the experience as “blacking out.” Other symptoms may include:

When someone faints, it is important to know what you can do to improve their blood circulation so that oxygen can easily reach their brain.

Here is what you can do as a first-aid response to someone who has fainted. If the person regains consciousness: A fainting situation can be an emergency in the following circumstances: In the event of any of these circumstances, call emergency services immediately. It may be required to perform CPR as you await help.

There is no single known cause as to why fainting occurs. However, understanding what triggers fainting spells is crucial in its prevention especially if you have a history of fainting. In retrospect, here are some extra precautions you can take to prevent the likelihood of fainting.

What causes you to pass out?

Fainting or passing out can be triggered by a lot of circumstances. It can be the effect of a health condition if it becomes recurrent. However, isolated fainting spells can happen due to dehydration, extremely hot weather, and staying in a poorly ventilated room.

In most cases, fainting is not serious. However, it can be a real cause for concern if you start having fainting spells suddenly even if you have no history of it.

What to watch for after fainting?

If you fainted and regained consciousness, watch out for bleeding injuries in your head that may have been sustained on your fall. You also need to monitor for signs of double vision, speech concerns, numbness, and inability to move your limbs. Keep in mind to observe for chest pains and breathing problems, as well.

Is fainting something to worry about?

Fainting can only be a real worry if you have been experiencing it in recurring times.
PrevPreviousFirst Aid for Sprain: Symptoms and How To Prevent
NextFirst Aid for Snake Bites: Symptoms, Types, TreatmentsNext 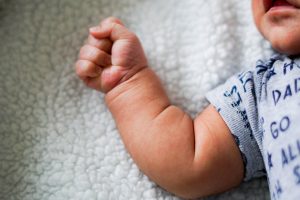 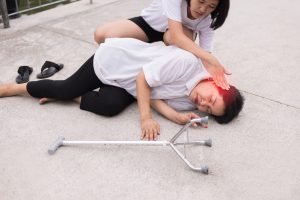 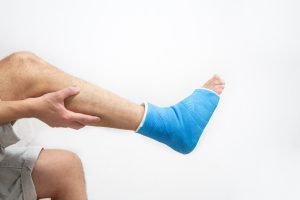 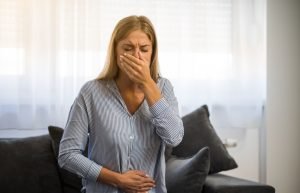 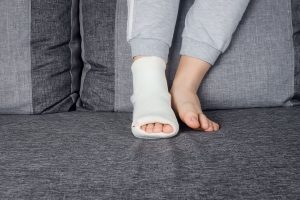